For all the Nattering Nabobs

Limbaugh not doing so well

I hear this word all the time.  I do not think it means what they think it means.   When I hear the idea of 'systemic racism', I think of a society where one group espouses that they are superior based on some sort of 'qualifications' or 'prerequisites' and no matter what you achieve or work at, if you're 'not it' then 'you ain't getting in'.  The caste system in India fits that description.  The Nazi German regime certainly fit the bill, but it was pretty much if you were Untermenche, you were less than human and you were selected, removed from society and killed in an effort to purify the race and the nation.

Is that what the black community thinks is happening?  Good lord, If that is the 'goal of white people', we sure do suck at it.  I mean, if we wanted to get rid of all the blacks, browns, gays and trannie weirdos, and retarded people, it would be a hell of a lot easier to do than we are making it.

I guess what I am saying is I just do not see 'systemic racism' in our nation.  Do I see racial and/or societial bias?  Certainly.  Our nation was founded on white, western, Anglo, Christian principles with influence from Enlightenment writers.  We conquered the lands and peoples and we set the rules.  That's just the way it is.  Kind of like if you go to France and wonder why things are in French.  It would be like moving to Japan and saying "hey, I don't want to be named Ryan-San, I want you to call me King Jaffe Jofar" or some such bullshit and then wondering why you don't fit in.

Your post is proof of systemic racism. To rid yourself of it you should sign over the title of your house to the next black person you see.
0
ReplyToggle Dropdown
Msg 3 of 40 to yotsubishi (ToraMori)ToraMori
In reply toRe: msg 2

This is systematic racism. 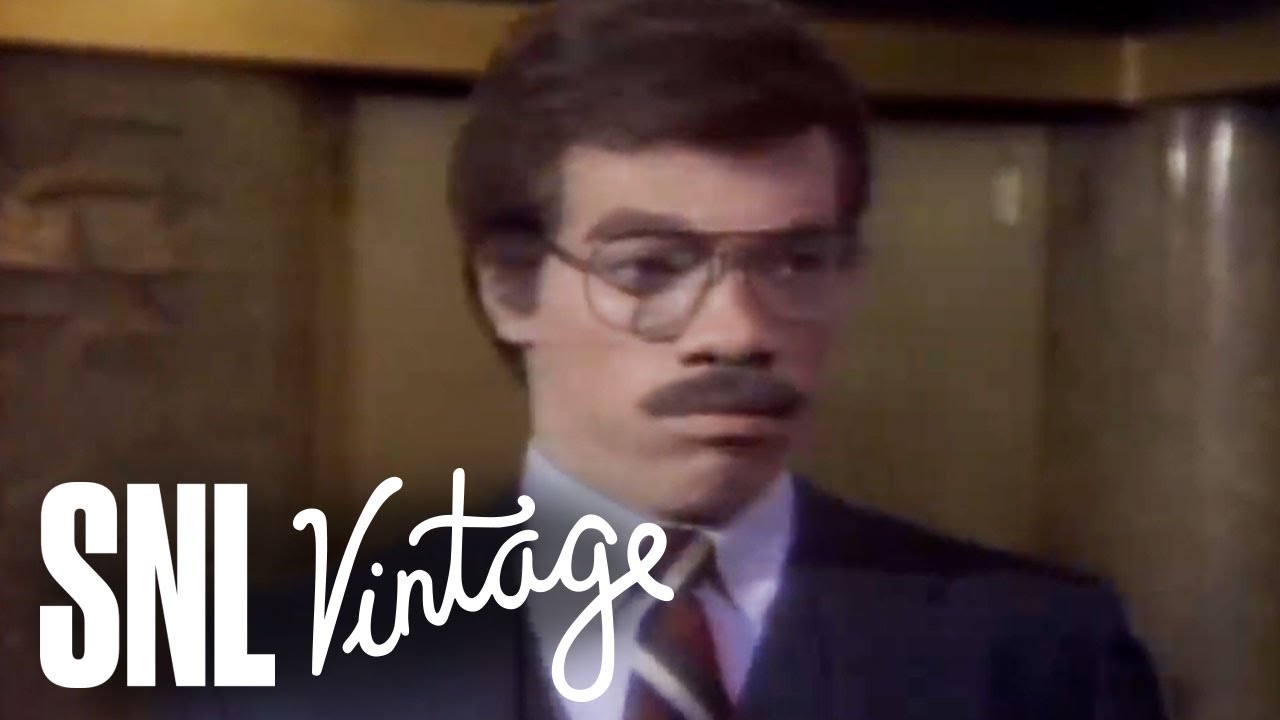 I think you're asking seriously, so I'll take a crack.

?I think it's something so ingrained that someone doesn't even know that they're doing it... it may even be intended as a compliment, but how it's being said carries bias.

Probably easier to describe with a couple of examples, where it's pointed out where I was seen as having bias.

There was an AA coworker who became friends with over time to where we'd meet for lunch.   We got to where we might start tiptoeing about race, and we had a similar conversation about how I don't see it and he said it's because you're not living it.   We were going to lunch one day and he asked if he could give me an example --- when we go into the restaurant and are waiting to be served, who does the host/hostess ask for how many.   It was me.   I thought it was just coincidence, but over the next few times I paid attention, and he was right.   This despite the fact that he was older, taller, deeper voice, better dressed in normal business attire of the time, etc.   He was a manager and I wasn't.   All but one visual cue would have suggested that he was the one in charge.

The other was when Steph Curry had an interview where he talked about how being called articulate is something of a backhanded insult... why would he be expected to be inarticulate?   Something I've said at times.

Last one was reading an article where some AA men talked about how he's looked at one way when he goes for a walk alone through his neighborhood, and differently when he's walking with his wife and kids.   Now anyone I don't recognize walking down my street registers with me, but with just two AA families in our development until recently, you might do a double take.

One last one... read an article where a pro athlete and his wife, both white, adopted a baby girl that was AA.   She had her out for a walk and a woman asked if the girl was adopted, and followed that immediately by asking if the mother was a drug addict.

I don't think it's an overt desire to hold someone down because of their race, but drawing a conclusion about someone based on skin color.

0
ReplyToggle Dropdown
Msg 6 of 40 to BlkNGld1BlkNGld1
In reply toRe: msg 5

I hear what you're saying, but the law can't legislate what people think.  They can only legislate what people do.  It's not a crime if the waiter asks the white man "How many in the party?", but it is a crime if the waiter tells the black man to sit in one section of the restaurant and the white man to sit in a different section.

Assumptions are made for a reason, and that reason is because people tend to assume what is "typical".  When we hear of 40 people being shot in Chicago last weekend, how many of us think that 40 WHITE people got shot?  Not very many.  Why do they "assume" that it was 40 BLACK people?  Well, I suppose because that's what the facts generally tend to be.

It takes time for people's thinking to change.  Stereotypes aren't erased overnight.  But that doesn't mean that stereotypical "thinking" is illegal.  It's just often uninformed.

0
ReplyToggle Dropdown
Msg 9 of 40 to Charlie6DCharlie6D
In reply toRe: msg 6

You're absolutely right.   Nothing there is illegal.   But that's a different discussion.

0
ReplyToggle Dropdown
Msg 10 of 40 to BlkNGld1BlkNGld1
In reply toRe: msg 5

My brother in law is a big Filipino dude, covered in tattoos.  He got all butcher once when we were in a Best Buy because the employees were following us thinking he was going to steal stuff. I looked at him and said “have you looked in the damn mirror man?  You have a shitty Ali Baba looking beard, cover3d in tattoos, and are wearing black from head to toe.  Which one of us looks like he is going to steal shit?

is it right?  No.  Is it wrong? I can’t say it is either because sometimes, it is a survival skill.

black men get a shitty wrap in this nation. I have to ask though, is it unwarranted?  What I age is presented by blacks about blacks?  It ain’t a good one.   Next question...how many of the victims of police violence were squeaky clean straight up good citizens?  I can think of ONE...the guy was a CHL carrier in Minnesota and they straight up murdered him.  The other “ paragons of virtue” that they lift up to represent the “black man” were complete and utter failures at life and pieces of garbage and if they were WHITE...no one would care...we would all be saying “good riddance”.  My point...blacks do not do a whole lot to help themselves.  The black community is lionizing some of the absolute WORST of their community!

how do you talk about “blacks” without talking about group traits based on, wait for it, the certain demographic called “black people”...it feels like a rigged game where the rules change daily in what you can and cannot discuss.