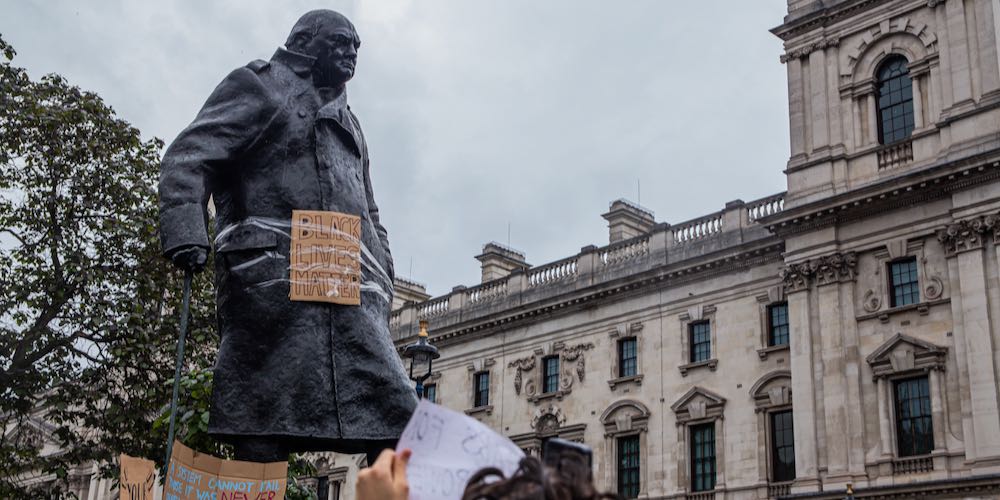 The Oikophobic Will to Power - Theodore Dalrymple

The oikophobe and the multiculturalist are not really interested in other cultures, except as instruments with which to beat their fellow-citizens.

Read more from Law & Liberty
In an article for the American Mind, Daniel Mahoney draws our attention to a recent book on the phenomenon of oikophobia, the dislike or even hatred of one’s own country or culture, which now seems so prevalent in western academic and intellectual circles as to be almost an orthodoxy or requirement for acceptance into the intellectual class. Of course, no social trend or phenomenon is entirely new or has an indisputable starting point: for example, George Orwell drew attention to English self-hatred many years ago. But the spread of oikophobia has been of epidemic proportion in late years.

It seems to me that Mr. Mahoney’s analysis can be extended. The first question to ask is why oikophobia should now be so prevalent. To this, I should tentatively reply that it is because of the mass intellectualization of society consequent upon the spread of tertiary education. Intellectuals have an inherent tendency to be oppositional to all received opinion or feeling, for there is no point in going to the trouble of being an intellectual if one ends up thinking and feeling what the great mass of the people around one think and feel. Love of country and inherited custom is so commonplace as to appear almost normal or natural, and much of it, of course, is unreflecting.

The phobia in oikophobia is the fear of being taken for one of the common run of mankind. 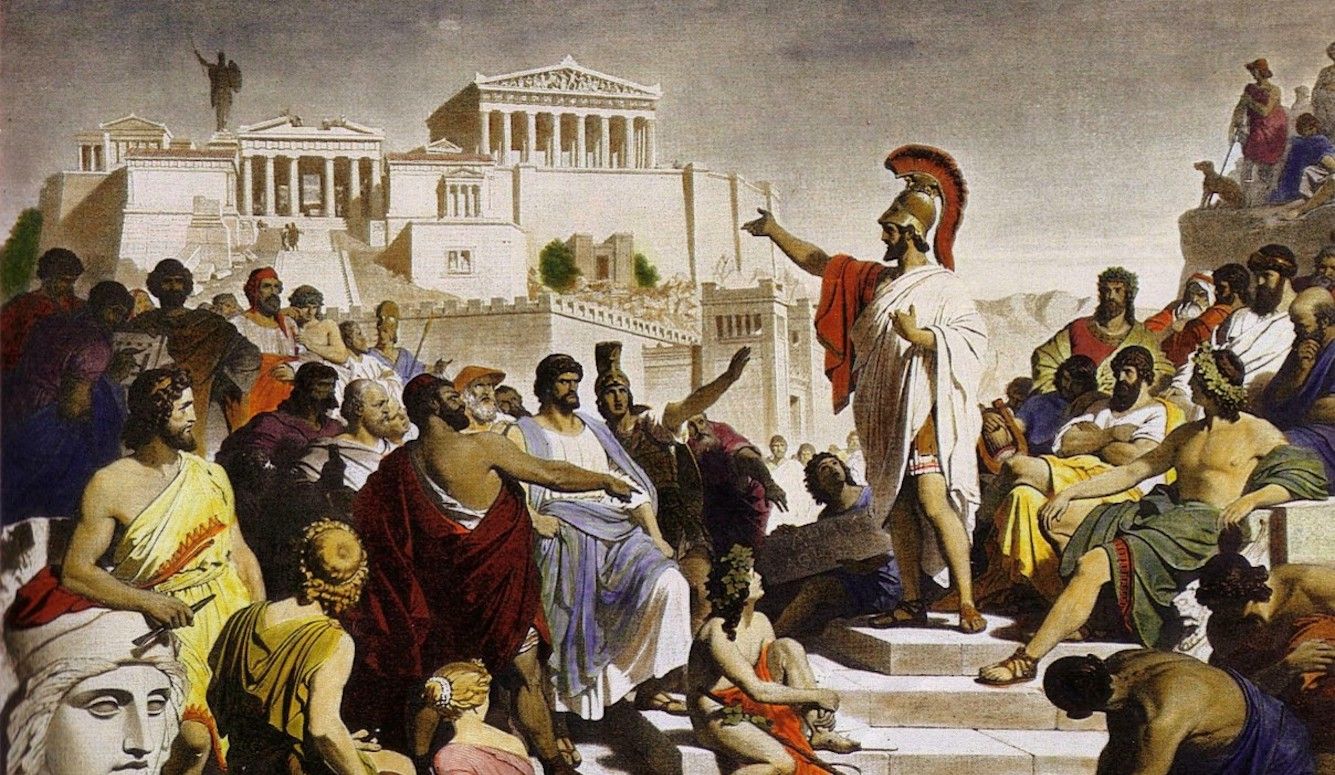 The Greeks were the first of all peoples to look at themselves in the mirror.

It is because self-awareness is one of the prerequisites of oikophobia—the fear or hatred of one’s own society or civilization—that the Greeks offer us the first clear example of this phenomenon. Once they have left their mythical past behind, and scored successes against neighboring peoples, they become aware of their own power, knowledge, and uniqueness. And self-analysis requires a distancing of the self from itself, in order to view the object of study in its entirety.

One of the earliest hints of this in literature is Aeschylus’ play The Persians (472 BC), the only extant Greek tragedy based not on myth but on a historical event—and a recent one at that—namely the naval battle of Salamis eight years earlier, in which the playwright himself presumably took part. In the play, we see events from the point of view of the Other, namely the vanquished Persians, who react with shock and humanity at their lost cause. They are portrayed not as some faceless, evil horde, but as human beings with a sense of hope and tragedy. This is a remarkable achievement for a work of literature of such antiquity, especially considering the fact that it was to be presented at a dramatic competition before a judgmental audience of Athenian men, many of whom had personally fought against the Persians and had friends who had fallen in battle.

The Athenians, though their cause had been just, since they had fought for their very homes against an imperialist aggressor, understand from their benches in the theater that war victimizes also those who fight unjustly, and that the suffering of losing loved ones does not distinguish between cultures. If we are pleasantly surprised that the Athenians were this open-minded, we must be astonished at the fact that they voted to award the first prize to Aeschylus.

They have internalized, already at this early stage, the subsequent Jewish lesson that one should not rejoice at the demise of one’s enemies. In the Jewish tradition, God rebukes the angels for wanting to sing his praise as the Egyptian charioteers pursuing the Israelites are drowning in the Red Sea. To paraphrase the Talmud somewhat: The enemy soldiers, too, are human beings, and my work—why should you sing in joy, when my children are drowning in the sea?

Euripides, the third great Attic tragedian after Aeschylus and Sophocles, almost routinely questions conventional ways of thinking in his plays. For example, his in some ways sympathetic portrayal of the title character in his Medea (431 BC) raises the question of what a woman is supposed to do when suffering injustice in a patriarchal world where there is no higher authority to which she may turn for succor.

He also shatters traditional myth. In Heracles (416 BC), for instance, Euripides destroys the Greek gods, with the exception of Athena, by having them prove so evil, incapable, and spiteful, so unworthy of being worshipped, that it is only through human love and friendship, here between the kindly Theseus and the broken hero Heracles, that salvation can be found. He eventually reconstitutes the gods in a new image, through Artemis’ intervention in Iphigenia in Aulis (staged posthumously in 405 BC). In several versions of the myth, the goddess Artemis commands that Agamemnon must sacrifice his daughter Iphigenia in order to get wind in the sails of his fleet. But Euripides does not accept that a god should require an innocent human sacrifice; he instead portrays her as a benevolent force that substitutes a deer for Iphigenia on the altar in the last moment, even though the girl had heroically taken it upon herself to die for the sake of the Gree
...[Message truncated]
View Full Message
12
ReplyToggle Dropdown
Msg 3 of 46 to Sand_GrainSand_Grain
In reply toRe: msg 2

As soon you come back from vacation,

the above editorial is a must read.

New episodes will be uploaded every fortnight. Episode 2 will be available on January 7th 2022.

The self hatred culture. ..

Seen it lived it - and still encountered it ever day from music to simply having a chat at a coffee-shop in the sun!

This author got it right on, in every sense of the word.

There used to be so much wisdom among the Greek population… I don't know one Greek that isn't courteous and extremely intelligent!  Now, they are scattered around the world, leaving their own country within the over population of refugees!