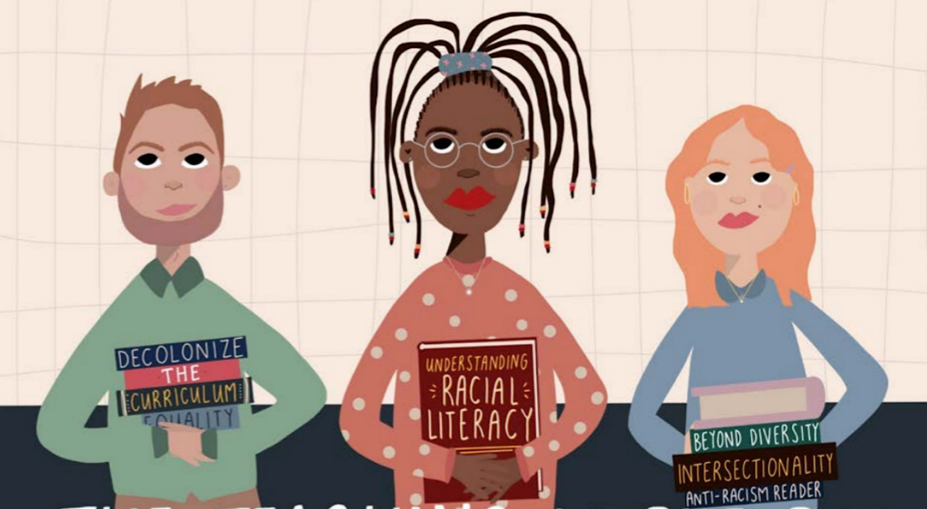 Parental Pushback: The Fight Against Critical Race Theory at an Ontario School Board | C2C Journal

If the first precept of medicine is to do no harm, then surely that same principle should hold for education as well. And yet the growing determination among school boards and teachers' organizations to force critical race theory into the classroom threatens great harm to the children they've been entrusted to teach, as well as to the targets of critical race theory and society at large. David...

Case in point: in mid-July, the Elementary Teachers Federation of Ontario (ETFO) began distributing pre-made lesson plans on so- called “white privilege” to be used by their members teaching across primary, junior and intermediate grades in the province. The new lesson plans are an extension of ETFO’s larger White Privilege Project, which includes a workshop for educators.

White privilege instruction teaches students that, if they’re white, the successes they experience are not primarily achieved through personal effort but are bestowed upon them because of the colour of their skin. Conversely, students of colour are taught that despite personal effort, their chances of success are significantly diminished because society, as a whole, is systemically racist and thus against them. (White privilege instruction always avoids mentioning that Canadians of East-Asian and several other non-white ethnic groups have for many years achieved higher average income and educational attainment than whites in Canada).

One component of white privilege instruction seeks to convince white students that even if they hold no conscious animosity toward non-whites, unconsciously they embody racist tendencies which put them, intractably, in the role of oppressor. The only means by which they might lessen their oppressiveness is to step back or recuse themselves from opportunities as a means of denying – or “checking” – their privilege.

The concept of white privilege is an element of the larger curriculum initiative known as “anti-racism” education. As it’s currently being applied in educational settings, the term “anti-racism” is misleading. In this pedagogical movement, discrimination based on skin colour is actually encouraged. The top-selling instruction manual on the topic, How to Be An Antiracist by American academic Ibram X. Kendi, categorically rejects the idea of treating all people equally. Instead, Kendi insists that to make society “equitable” whites must be denied equal treatment and be made to pay for historical misdeeds. He claims, “The only remedy to racist discrimination is antiracist discrimination.”

Great editorial with facts and its goal - is to face the facts for a major change for the future.

You don't have to be of the white skined human to be called "racist" I know of ethnic people that have been called so - or sometimes they use the word "oreo" to put down anyone that do agree with some issue.

Larry Elder and others have the entitlement !

I have frequently linked to essays and recommended books by Thomas Sowell, one of the greatest economist and social commentators of our time.  He's a black man who grew up in Harlem where he lived in poverty, but went on to become a professor and the author of over two dozen books.

Yet quoting him will likely get you called a racist by the angry woke crowd.

Another black author whose YouTube videos usually manage to elicit the same response is John McWhorter.  I can highly recommend his recent book Woke Racism: How a New Religion Has Betrayed Black America (Portfolio/Penguin, 2021).

I have often seen Thomas Sowell on the Rubin Report!

Dave Rubin of The Rubin Report talks to Dr. Thomas Sowell (Economist and Author) about his new book “Discrimination & Disparities.” They dive into Dr. Sowell’s Marxist past, free speech on college campuses, the role of government, minimum wage laws, his experience as a black conservative, debunking systemic racism, and more.

The WOKE movement became a contagiois plague to society, it gets me very sad to see my friends kids as young as 7 and 9 years old falling iinto it.

John McWhorter's book sounds very interesting, surely I will love to look into it, and read it during winter days....

Summer season is a very hectic time with sports events in my region.

2
ReplyToggle Dropdown
Msg 9 of 9 to AuntBetsieAuntBetsie
In reply toRe: msg 6