The Elite Panic of 2022   Conservative's view 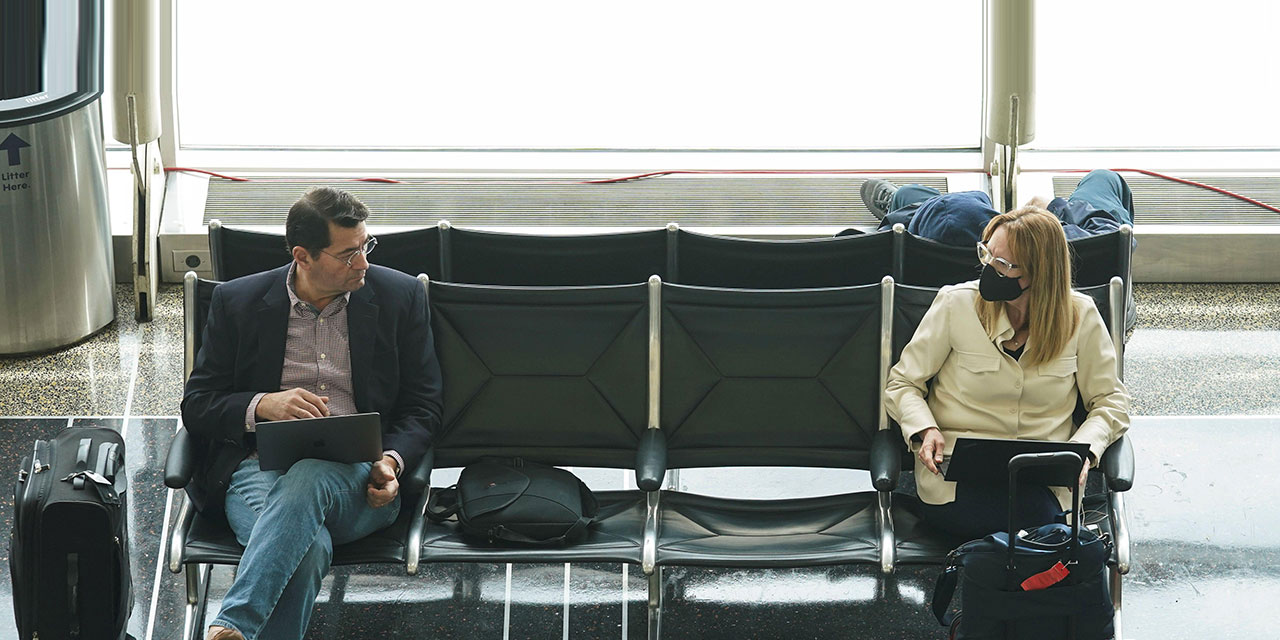 From the end of Covid restrictions to Elon Musk's Twitter bid to the Dobbs ruling, startling developments threaten progressives' grip on power. 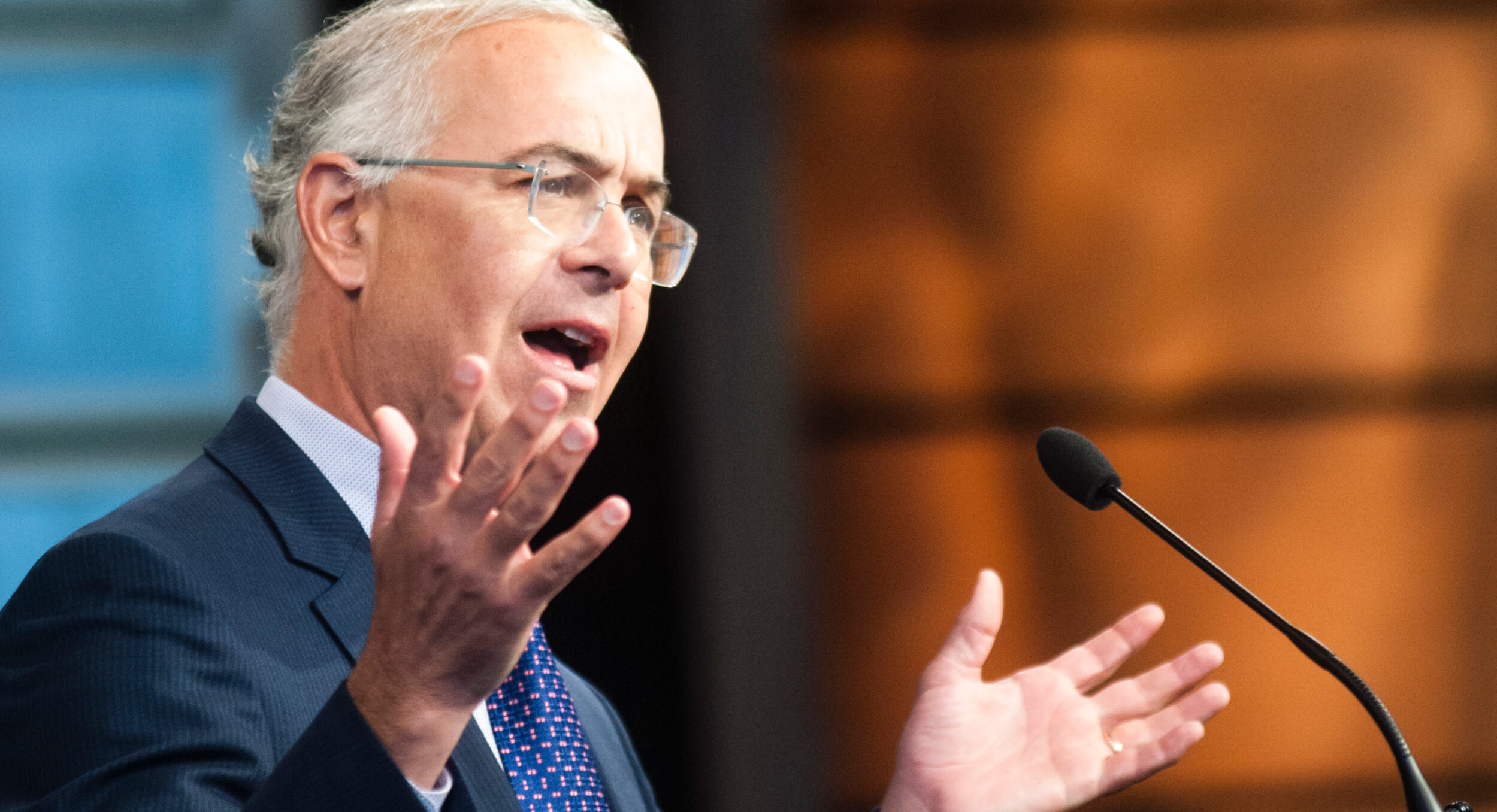 I was chatting with a politically mature friend today who, in the course of some delighted words about Attorney General Merrick Garland, reminded me that in his famous "evil empire" speech of 1983...

Roger Kimball is an author, publisher, and editor-in-chief of The New Criterion, probably the single most outstanding literary/arts journal in the United States.

Kimball writes about the reaction of David Brooks, longtime token 'conservative' columnist at the New York Times, to the Mar-a-Lago raid and how it has backfired so terribly for those who managed it.

... The entire episode has put David Brooks in a bind. On the one hand, he would love to see Donald Trump taken away in handcuffs and indicted. On the other, the FBI’s actions have galvanized conservative, and even Republican, support for Trump. It has also got people thinking that America’s premier law enforcement agency is, well, “corrupt,” “malevolent,” “partisan,” and “acting in bad faith.”

Overnight, support for Trump, already strong, surged. Brooks quoted a reporter for Politico: The FBI’s action “completely handed him a lifeline,” he said. “It put everybody in the wagon for Trump again. It’s just taken the wind out of everybody’s sails.” Imagine that. Organize a “corrupt,” “malevolent,” “partisan,” and “acting in bad faith” raid by the secret police against a political opponent and people don’t like it! What is the world coming to?

And this is what saddens Brooks. He wants the FBI to pursue Trump. “America absolutely needs to punish those who commit crimes.” Wait while I look for his columns about Hunter Biden, Paul Pelosi, Kevin Clinesmith, Andrew McCabe, Lois Lerner, John Brennan, James Clapper, and other criminals.

Rats, I can’t find those columns. But it doesn’t matter. Late in this column, Brooks comes to the thing he is really scared about. “America absolutely needs to make sure that Trump does not get another term as president,” he wails.

But what about those “tens of millions of Americans” who support Trump? Like future CNN hostess Liz Cheney, Brooks seems to believe that he gets to decide who can and who cannot be president. I’ve scoured Article II of the Constitution, and I cannot find a single mention of either David Brooks or Liz Cheney. An oversight, perhaps. I did, however, find myself thinking about those “quiet men with white collars and cut fingernails” C. S. Lewis talked about. In a “Managerial Age” dominated by a “world of Admin,” you can get a lot done without raising your voice, especially if you have gruesome, smooth-shaven mannikins like Merrick Garland directing the shock troops.

The panis is absolitel'y well seen in numerous paths within the political caucus ! !

The Democrat so-called elite are nothing but mobs, dominating freespeech, dominating open enterprise, and constantly promoting misrepresentation pushing everyone into unlawful system. 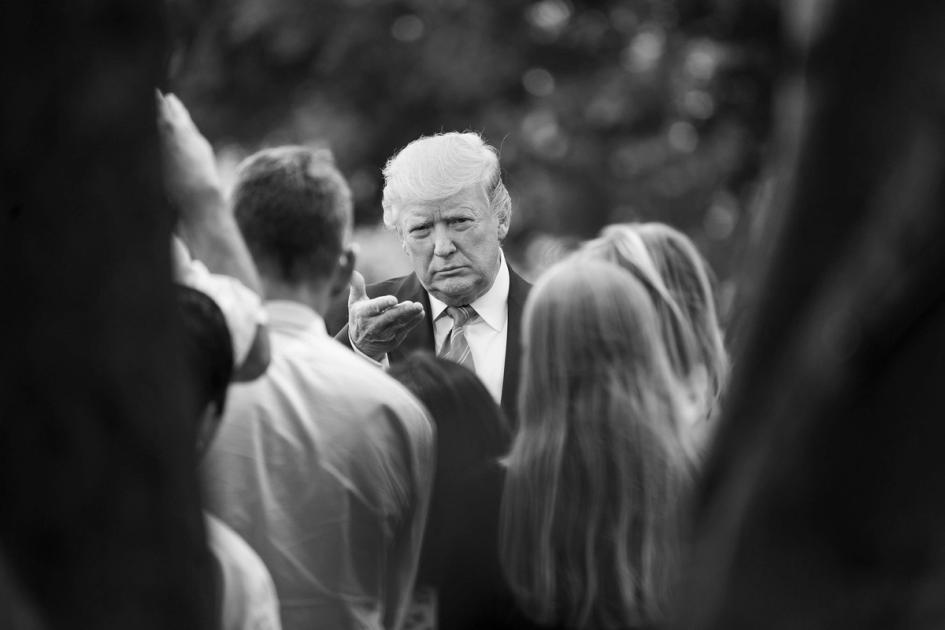 They Can't Let Him Back In

... One has to tip one’s hat to the rhetorical disadvantage they have imposed on us. All questioning of any election they win is denounced as paranoid, unpatriotic, “racist,” and a threat to the integrity of the process. (Never mind that they always do it when the right wins; see, for instance, 2000, 2004, and 2016.) The questionable practices such as late-night ballot dumps that lead to our questions are never explained, much less ended. They get to engage in shenanigans that make elections look fishy; we get blamed for saying they look fishy. When we point out that, hey, something looks off there, the response is invariably: How dare you sow doubt about the election! You are undermining confidence in Our Democracy™. Not their shenanigans, but our doubts undermine confidence.

But there is reason to wonder if they can get away with it next time. Whatever happened in 2020, a supermajority of Republicans doesn’t believe that the election was on the level. The regime is extremely worried about this, which is why the propaganda on it is so intense. They know that to pull off a win in 2024, and have it accepted by the 2020 doubters, the next election is at least going to have to look a lot cleaner than the last. Making it look cleaner is hard to do without actually making it cleaner. The downside to that, though, is obvious.

So the choice before them is: Do what(ever) they did last time—and more so, if necessary—and risk an even bigger reaction, or take their chances that they can win a fair fight. (The latter assumes that they have complete control of their minions who run elections at the local level.) But to repeat a point: Perhaps they consider the reaction a feature, not a bug?

Which leaves Plan F, which they have already sketched in broad outlines. I don’t know exactly what form it will take, but they have made clear that “under no circumstance” can Trump be allowed to take office again. Among the “circumstances” covered by the word “no” would seem to be an Electoral College majority, or a tie followed by a House vote in Trump’s favor.

What happens then? Well, in the words of the “Transition Integrity Project,” a Soros-network-linked collection of regime hacks who in 2020 gamed out their strategy for preventing a Trump second term, the contest would become “a street fight, not a legal battle.” Again, their words, not mine. But allow me to translate: The 2020 summer riots, but orders of magnitude larger, not to be called off until their people are secure in the White House.

“Anti-Trump hysteria is in the final analysis not about Trump.”

Return to the Founders to Save America?

Patrick Deneen and Michael Anton debate if we need to return to the founders' vision in order to save America.

Long speeches are great, but you won't find anyone from the LEFTIOTS get a glimpse or listen to this to learn something about life!

I have to watch this later today with a group of friends for discussion!

CNN’s Catherine Rampell: Dems Decided that the Only Way to Help the Needy Is To Give Some Money to the Rich.

It's Worse Than You Thought...

The largest potential cost-driver Penn Wharton identified is the Biden administration's new income-driven repayment plan, which includes capping monthly student loan payments at 5% of a borrower's discretionary income and reformingthe repayment guidelines to guarantee that no borrower who makes "about the annual equivalent of a $15 minimum wage" will have to make monthly loan payments.

Debt cancellation alone will cost the United States up to $519 billion, Wharton found in an analysis published Friday. Loan forbearance, which allows borrowers to temporarily stop paying, will cost an estimated $16 billion. The income-driven repayment plan will initially cost $70 billion, however, specific details have yet to be released and the price may be significantly higher.

The income-based portion of Biden's plan needs further analysis, but it may cost $450 billion or more, bringing the total cost of student loan forgiveness to more than $1 trillion, economist Junlei Chen wrote in the Budget Model.