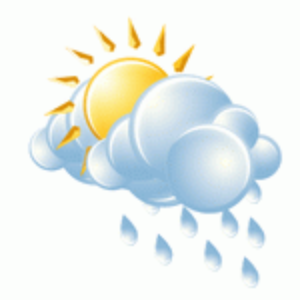 "Climate change is real, it's here and we're the cause, the USA's most comprehensive climate science report says. https://t.co/mTFaFhkBmg"

"It's here! The Climate Science Special Report, the most up to date synthesis of climate science today, just dropped. https://t.co/Wx6l60HG9V"

A satellite monitoring the Arctic broke. We had a replacement ready and paid for. Congress ordered it destroyed. https://t.co/qduep5t8RF

Syria is signing the Paris accord.

That means the U.S., under Trump, is now the only nation on Earth to refuse climate action. https://t.co/t2xLZO6nrD

This year’s wild weather has left a painful toll from coast-to-coast.

Climate change is a *rightnow* issue.https://t.co/ClWUnkWBCI