Right Side of History

Hosted by 1776 (MRCROSSROADS)|The Right Side on Parler

The Right Side is dedicated to bringing you the truth the Left doesn't want you to hear. It's a place to discuss trending events, religion, politics, the place of technology in our lives or about anything of importance to you.

Right Side of History

This Election is One of Freedom vs Communism

We will not forget these companies destroying free speech

Election Will Flip in Favor of Trump

Another Bombshell in the Biden Crime Family Case

I fear for this brave woman's safety

This could be something....

Transgenderism Of Children Is Child Abuse

Good people must speak out now!!

Why Americans Love Trump Is a MUST-WATCH

This Election is One of Freedom vs Communism   Military, History, Constitution, Legal

Many Americans believe communism is an abstract concept, something that only affects faraway nations, without realizing that it has already arrived at our doorstep.

Communism has spread in America under names such as socialism, progressivism, liberalism, neo-Marxism, and so on, in a slow process over decades of systematic subversion by first the Soviet Union, and now the Chinese Communist Party (CCP).

This cumulative battle for the future of America—and with it, the rest of the world—is now coming to a head in the U.S. presidential election. 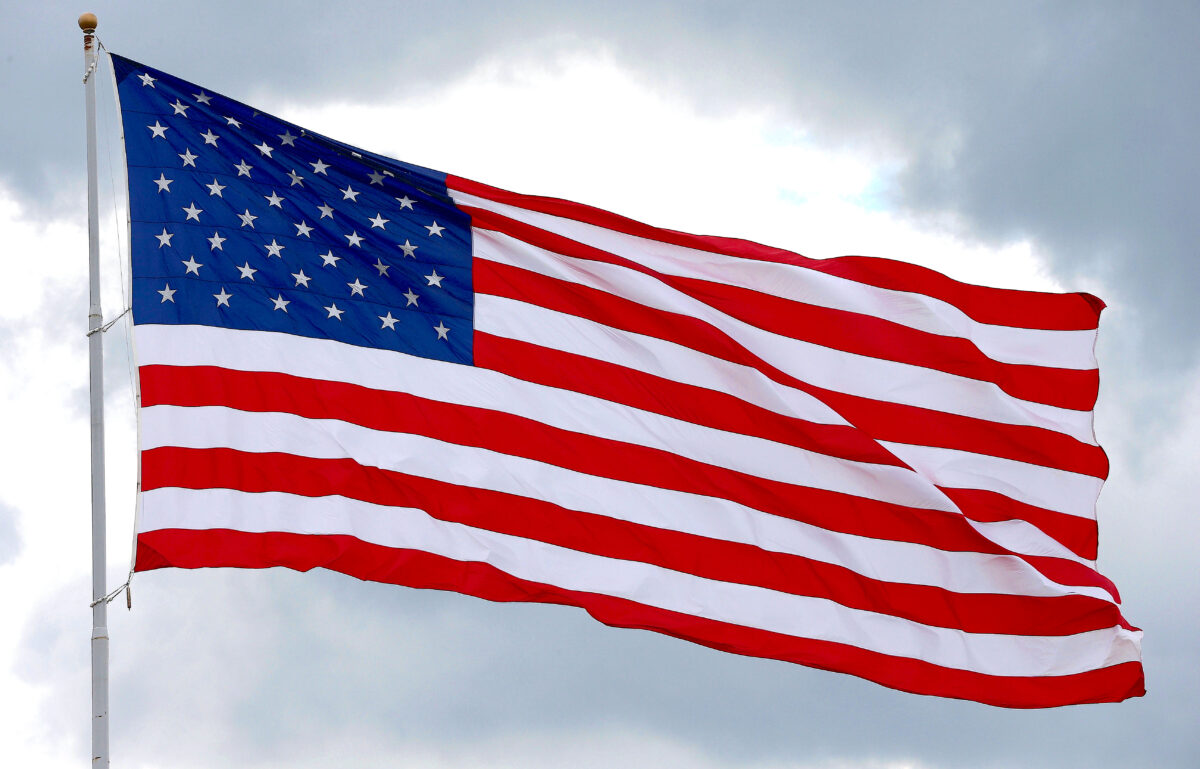 When the founders of our newspaper fled a communist regime to come to America, they never expected that ...